“My initial plan was not for these insects to be sold in museums or galleries. I want them to the sold by itinerant traders on street corners!”

Lygia Clark is a Brazilian artist_Member of “Grupo Frente” and co-founder of neo-concretism. Exponents of neo-concretism believe that art should be subjective and organic. In 1947, she started her art studies under the guidance of Burle Marx and Zélia Salgado. From 1950 to 1952, she studied in Paris with Fernand Léger, Isaac Dobrinsky and Arpad Szenes. 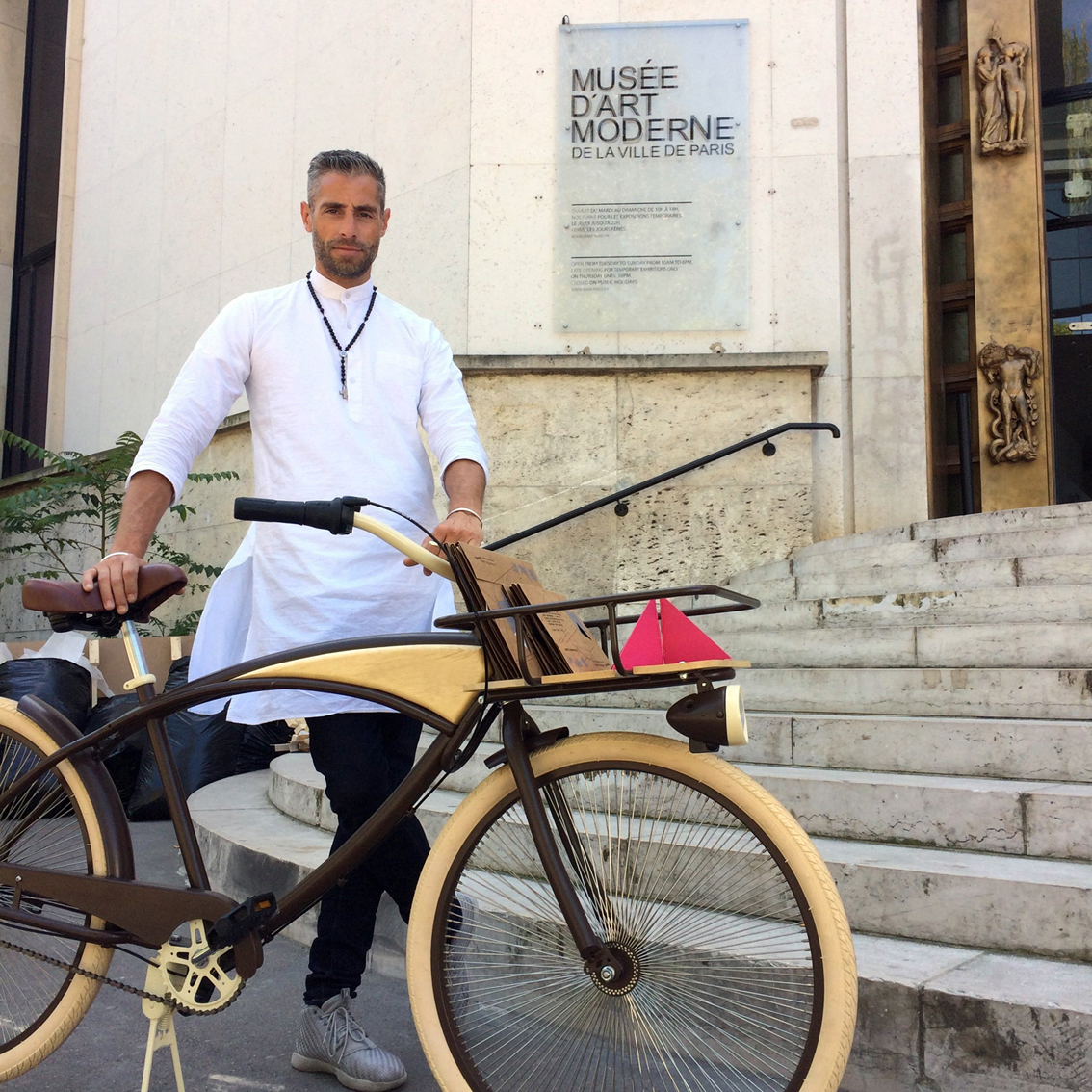 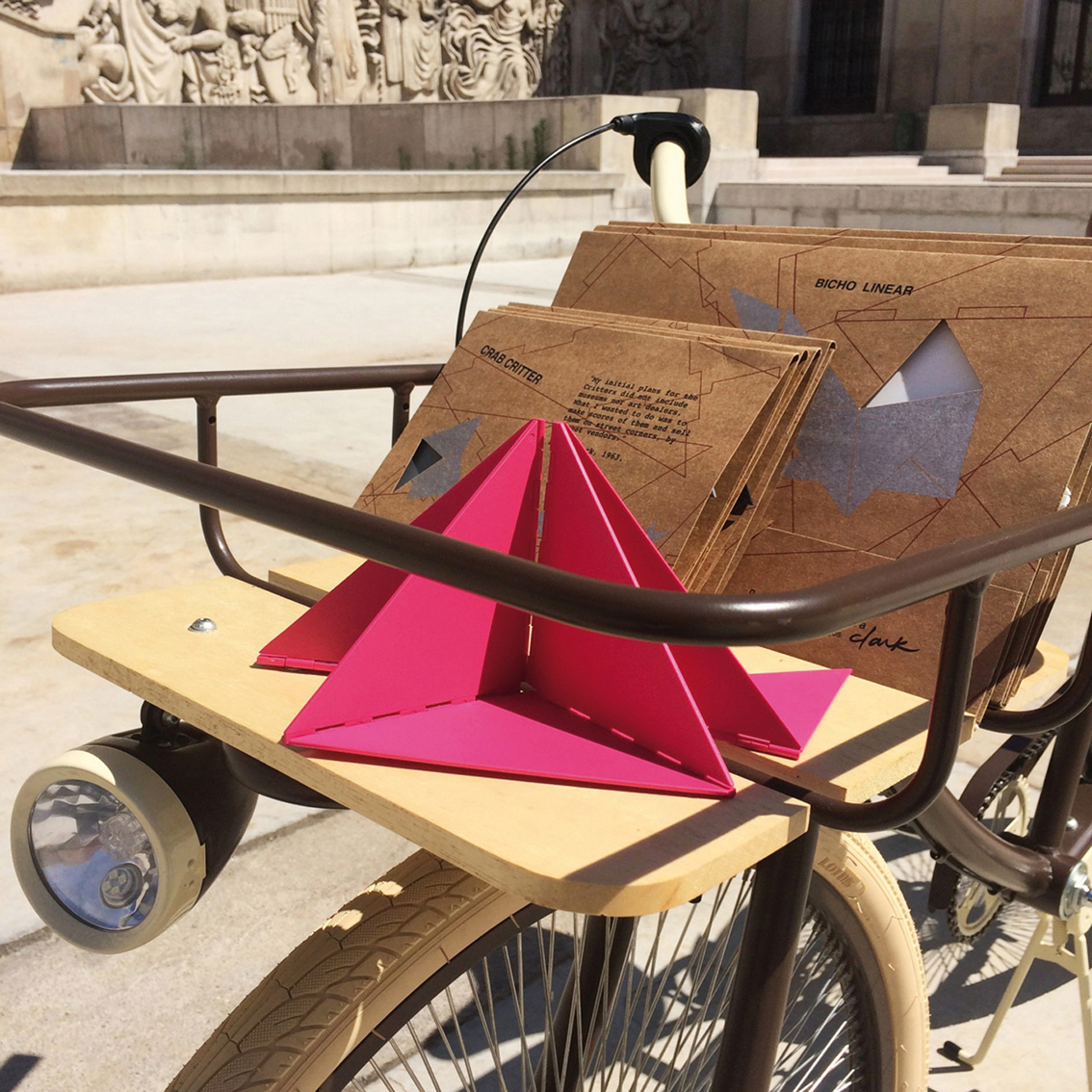 In 1958, she was awarded the International Guggenheim Prize in New York.

From 1970 to 1976, during the military dictatorship in Brazil, she lived and worked as a professor of plastic arts at the Sorbonne in Paris.

Os Bichos En: “The insects”): Without doubt her most iconic piece, it depicts a vision of art in which the individual becomes an active subject. The aim is to reconnect the individual on a level of awareness in symbiosis with nature, to develop their cognitive potential and mind. With the arrival of social networking sites, her work has assumed particular relevance. Indeed, while new technologies can bring benefits, they can also have potentially destructive consequences. In an ultra-connected, fast-paced world, people’s memories are becoming shorter, their cognitive skills are on the decline and emotion wins out over reason, with potentially disastrous consequences for humanity.

In tribute to Lygia Clark, whose vision of art was more spiritual than commercial, Abbey of Design has created a virtual community that is promoted in the streets, in line with her original plans, thus ensuring that her work can reach as many people as possible. 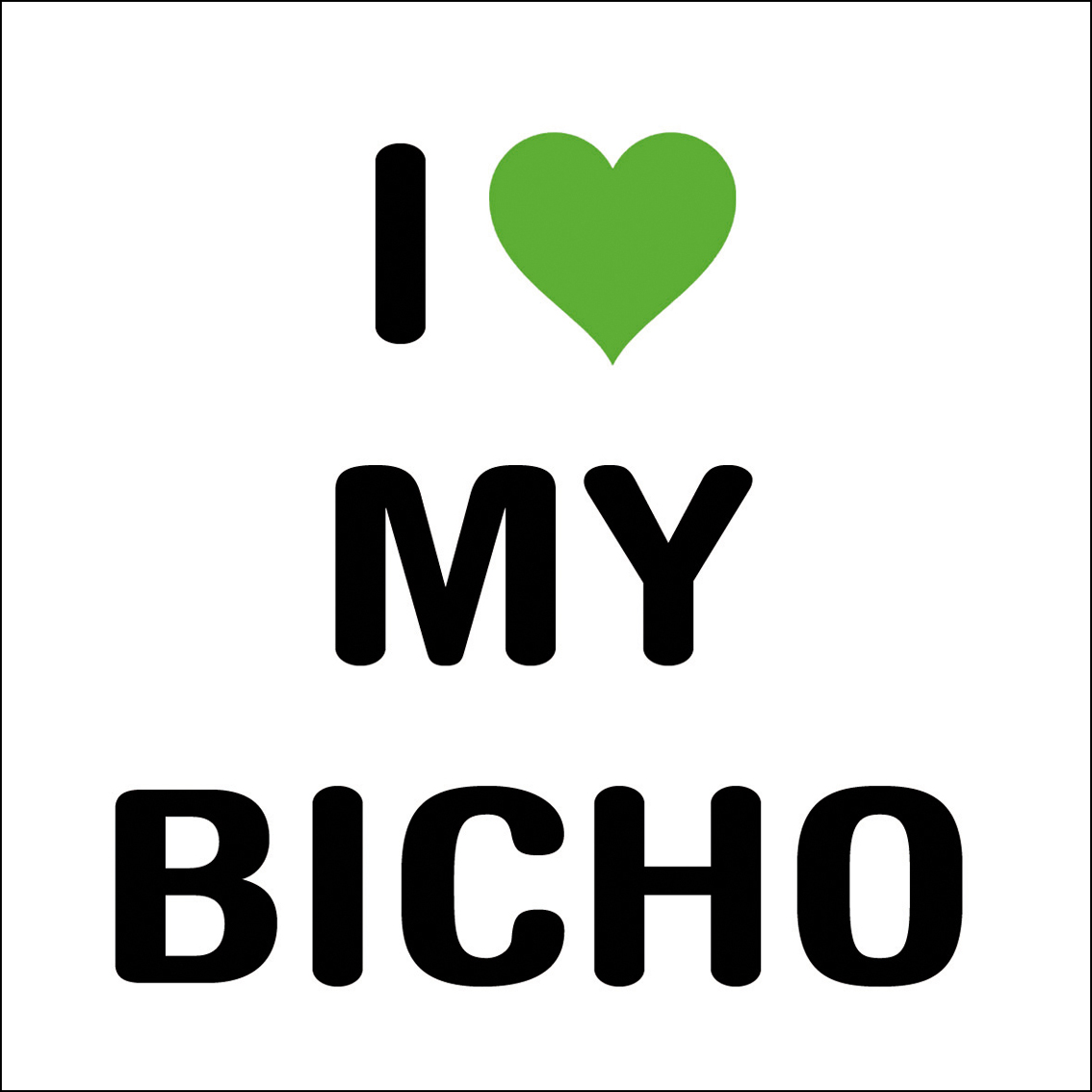 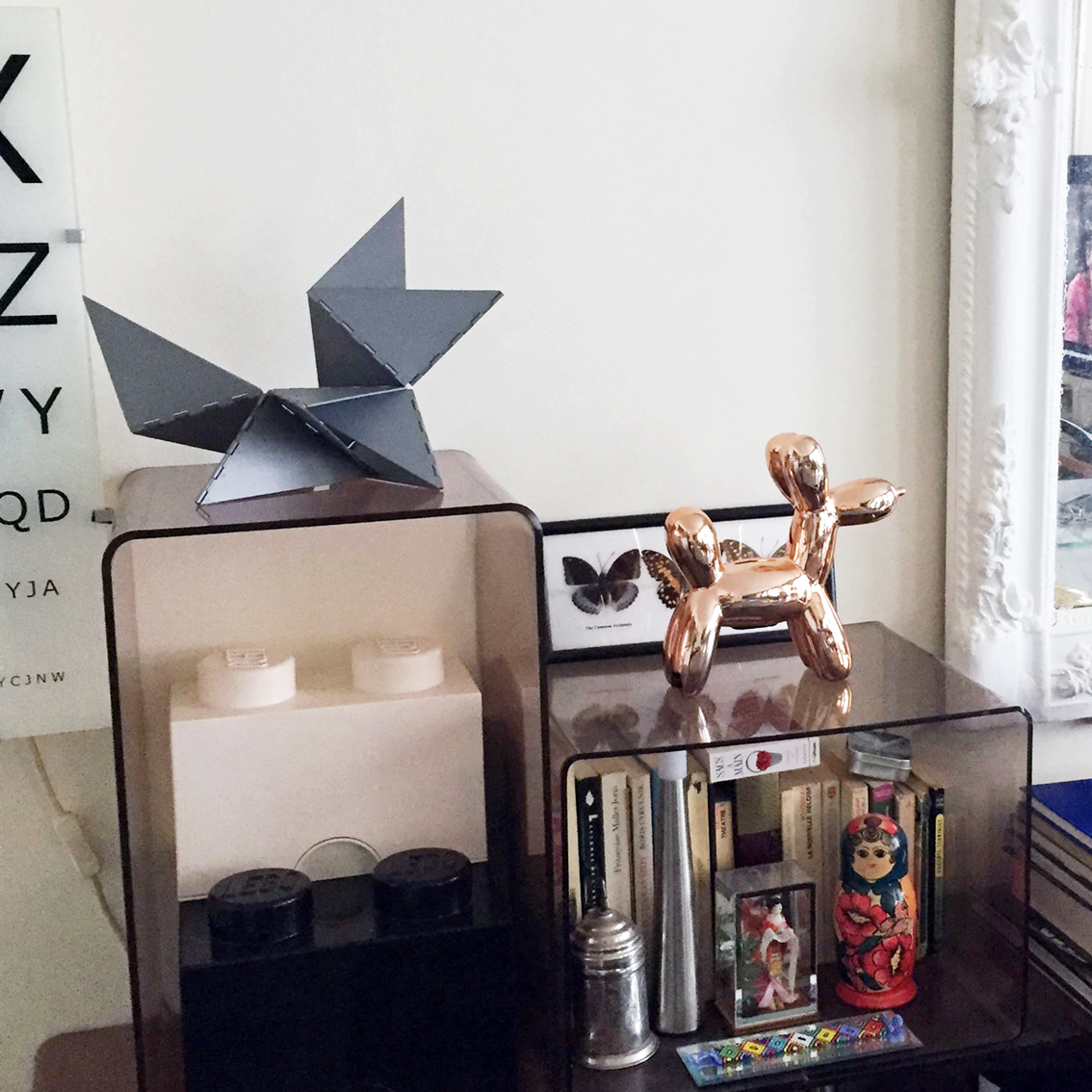 An artistic and humane community.

[Love My Bicho] is an Instagram community (@i_love_my_bicho) where members can share their vision of the “bicho”. Art is being democratised and shared! As is the case with all other products of the abbey, proceeds from the sale of bichos are used to finance a cultural and social program.